15 years ago in Seoul, South Korea, The Geeks formed in the same fashion that hardcore bands in North America and Europe do; friends coming together, recording demos, playing small shows, and attempting to voice a message. The difference is that outside of the 70’s and 80’s, very few hardcore bands are largely credited as being the creators of their nation’s hardcore community.

Over the last decade and a half, The Geeks have not only put Seoul hardcore on the map, but they’ve also toured the world amongst the likes of Down To Nothing, Bane, and No Turning Back. The band is also responsible for bringing Sick Of It All, Terror, and Strike Anywhere onto Korean soil for the first time.

Accolades aside, on July 15th, 2014, The Geeks turn to the next chapter of their career, with a brand new 12 song full length, Still Not In This Alone. Expect a similar brand of positive melodic hardcore that The Geeks have always crafted to perfection, along with post-hardcore/90’s influences that help set the new material apart from any of their previous releases. Features guest vocals from Pat Flynn of Have Heart, Scott Vogel of Terror, and Martijn of No Turning Back. 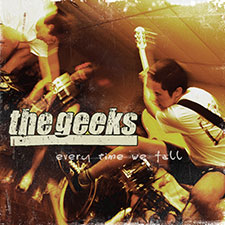 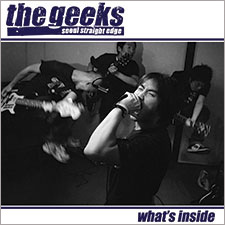 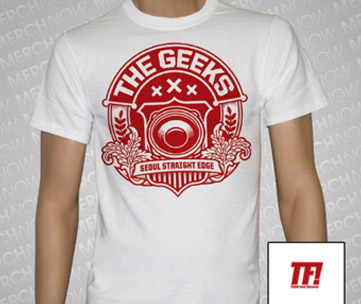