Formed out of Boston in 1989, Only Living Witness is one of the 90s criminally underrated bands. As Blabbermouth put it, OLW “married burly riffs and emotional, melodic vocals long before anyone thought it was a good idea”.

It’s been 25 years since Prone Mortal Form was first released in 1993, but its influence can still be heard today with bands like Turnstile blowing up in the hardcore scene.

Prone Mortal Form is being released on vinyl as its own LP for the very first time – limited to only 1,000 copies worldwide. 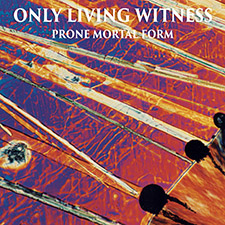