Budding Massachusetts hardcore band Last Lights had things cut short with the tragic on stage accident that led to the death of their vocalist and leader, Dominic Mallary. Members of Last Lights mourned the loss, and then picked up the pieces to form Mountain Man. The results are as frantic and chaotic as Last Lights, but with a stylistic edge that gives nods to bands like Neurosis and Converge.

Late in 2010, Mountain Man entered the studio with American Nightmare drummer, Alex Garcia-Rivera and began tracking their debut full length for Think Fast. “Grief” was released early in 2011 to rave reviews. The vinyl has long sold out but you can pick up the digital version on iTunes (we’ll get it on Bandcamp once the disappearing master turns up!)

Mountain Man went on to sign to No Sleep Records for their next album and although they’ve slowed down in activity, they can still be found playing sporadic shows. 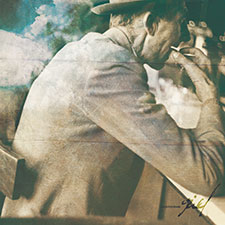 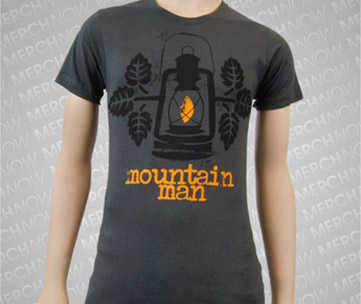