Hour Of The Wolf

Hour Of The Wolf can easily be considered one of the most underrated hardcore/punk bands in recent memory. But those who didn’t sleep on the band know just how special of a thing the Prescott, Arizona natives were creating – many of whom have Hour of the Wolf related tattoos to prove it.

Perhaps the most unique thing about Hour Of The Wolf is ultimately what held them back. The band never fit into a specific mold – the most accurate we’ve heard is “a punk rock Motorhead with the attitude of Black Flag.” Unbelievably catchy songs were matched by an unforgettable live show that rivaled any modern hardcore/punk bands – whether the band was playing in front of 15 people or 500 people.

While the band hasn’t officially broken up, they played what may be end up being their final show to a (well deserved) packed and rowdy Tucson crowd late in 2014. Check out the footage to see what you were missing out on. 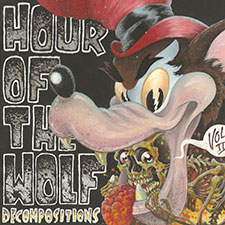 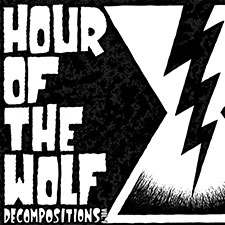 Vinyl Out of Press
Bandcamp
Spotify 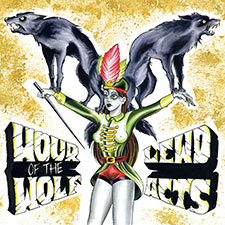 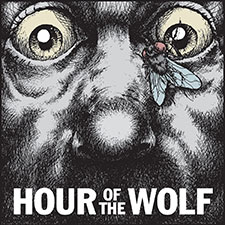