Late in 2003, Have Heart’s demo was circulating around the New England hardcore scene. The band had modest goals of playing with their friends bands and maybe going out on a tour or two. The band’s debut EP, “What Counts” would go onto become a break through record for both the band and for Think Fast – Have Heart quickly became one of the biggest hardcore bands in recent memory.

Following the release of “What Counts”, Have Heart went on multiple international tours, and moved on to release multiple albums for Bridge 9 Records, one of which even charted on Billboard.

As quickly as the band exploded, they decided to call it a day – having accomplished a thousand times more than they ever set out to. In 2009 Have Heart played their final show to a sold out crowd in Boston. 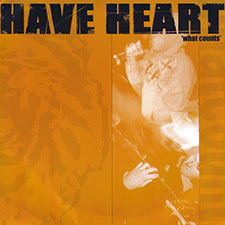 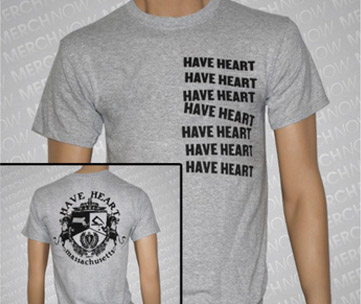 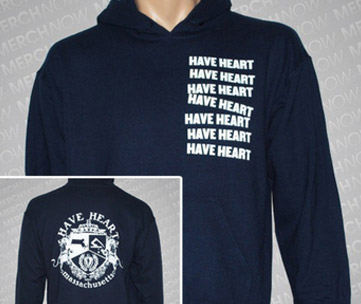