What can be said about Earth Crisis that hasn’t already been said? Since their formation in Syracuse, NY in 1991, these hardcore pioneers have created furious straight-edge anthems, spreading their message of animal and human liberation worldwide. Their music isn’t just unbridled aggression – it’s become a soundtrack to a movement of individuals searching for a straight path amidst a world of chaos. Their politically-charged message has landed the band in magazines like Rolling Stone and even on MTV in the 90’s – international media coverage was something that had never been previously received by a hardcore band.

Whether you agree with their views or not, one thing that is undeniable is the power and influence of their music. Earth Crisis are credited as pioneers of “metalcore” – a genre which has gone on to birth giants like Killswitch Engage, All That Remains, and Avenged Sevenfold. The release of the now classic Firestorm EP and debut album Destroy the Machines are perfect examples of a hardcore band who was never afraid to wear their metal influences on their sleeve.

It is with this rich history that Earth Crisis returns with Neutralize the Threat, an album that delivers on their heralded legacy and loudly screams that these innovators are nowhere close to done. Neutralize the Threat is another bold statement from a band that isn’t afraid to make one, with a message that you can’t ignore. The vinyl version of Neutralize The Threat is exclusively available through Think Fast. 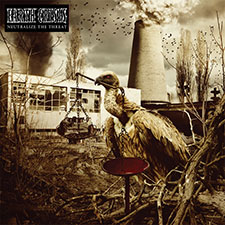 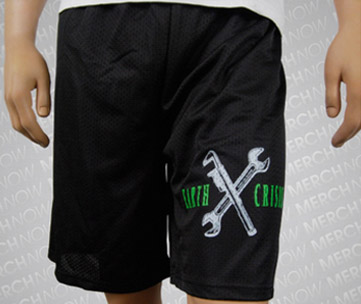