Ambitions would make the jump to Bridge 9 Records and disband shortly thereafter, playing what was to be their final show in 2008. Since then, they’ve made a few sporadic one-off appearances and self-released a 3 song digital EP early in 2015. Now go to their social networks and ask them when we’re getting another album! 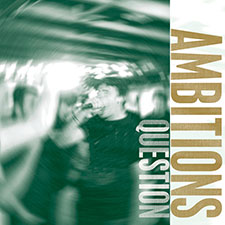 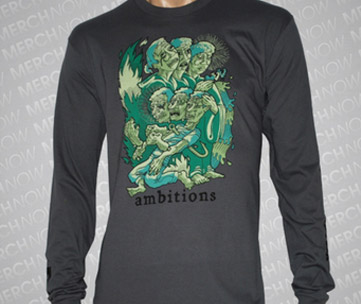